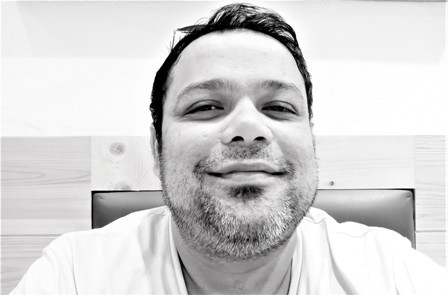 AREAS OF TEACHING AND RESEARCH INTEREST

I am currently working on a project titled Towards a Public History of Cartoons in Bengal in collaboration with cartoonist and researcher Rituparno Basu with a grant from Ambedkar University Delhi under Seed Money Grant for Research (SMGFR) scheme. The project is a pilot study of political cartoons and illustrated humour in Bengal from mid-19th to late 20th century with the objective of setting up an annotated and illustrated online historical archive.

My first monograph Uttam kumar: A Life in Cinema has been published by Bloomsbury Academic in August 2021, bringing together my interest in popular culture, Bengali cinema and star studies. This book-length study on the life, cinema and afterlife of Bengali actor Uttam Kumar is not a biography of a matinee idol. Rather, it is primarily a contextual and intellectual history of Uttam Kumar’s cinema. It is also an exploration and interrogation of the star-persona in reconstituting the bhadrolok Bengali visual cultural world in the post-Partition period. Though the book is aimed as a serious work of cultural history, it is written for a wider readership.

More about the book can be found at