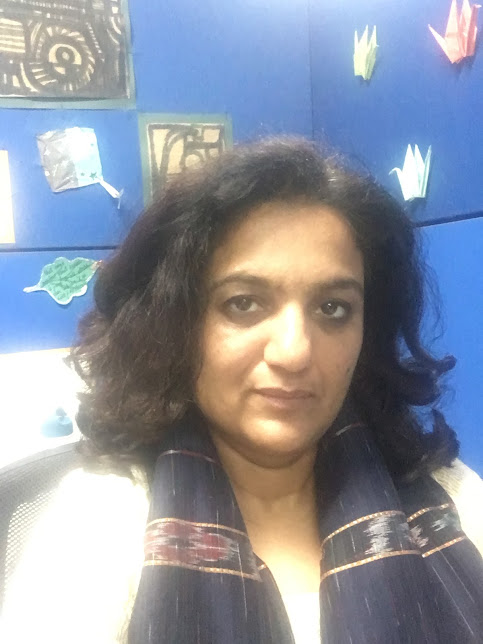 Dr Usha Mudiganti has taught English language and literature in colleges across India. Her first job was at the International Institute of Technology, Hyderabad. She has also taught undergraduate students in Kerala and Mumbai. She was a visiting faculty at the Indian Institute of Technology, Bombay.Her previous assignment involved teaching Classical Literature to undergraduate students of the Honours programme in English at Delhi University.She has also worked as a consultant for Action Aid, Save the Children and CRY.

Her interest in the study of childhood began during her Master’s degree in English at the University of Hyderabad. Through her M Phil dissertation at the University of Hyderabad, she has highlighted the lack of substantial depictions of girlhood even in bildungsroman novels with girl protagonists in late Victorian and Early Modern England. She obtained her Ph D degree in 2007 from the Department of Humanities and Social Sciences. Indian Institute of Technology, Delhi for her thesis on the reification of childhood.